Showing posts from May, 2014
Show all

Welcome to New Era In India and The World

May 27, 2014
As Mr. Narendra Modi took oath yesterday, hist official journey as 15th Prime Minister of India started. Well, almost everything has been written about his journey until now and we'd all see how it goes from here. This particular blog is to express what I felt yesterday evening as I watched the ceremony. Not once in my memory I had the excitement to watch the oath ceremony. Forget that I didn't even care if it was being telecast live or not. But, yesterday was different. I was super excited to watch this live telecast and as I watched it, it gave me goosebumps. Right from the national anthem until Mr. Modi completed his oath and formally became the Prime Minister of India.  I see a sense of achievement in this. I had been a supporter of Mr. Modi right from the time he was announced the Prime Ministerial Candidate by BJP. Then was carefully reading news about his, listening to his speeches wherever available and whenever time permitted. He has carved out a victory with met
Post a Comment
Location: Wonder Futura Phase 1, Kothrud, Pune, Maharashtra 411029, India
Read more 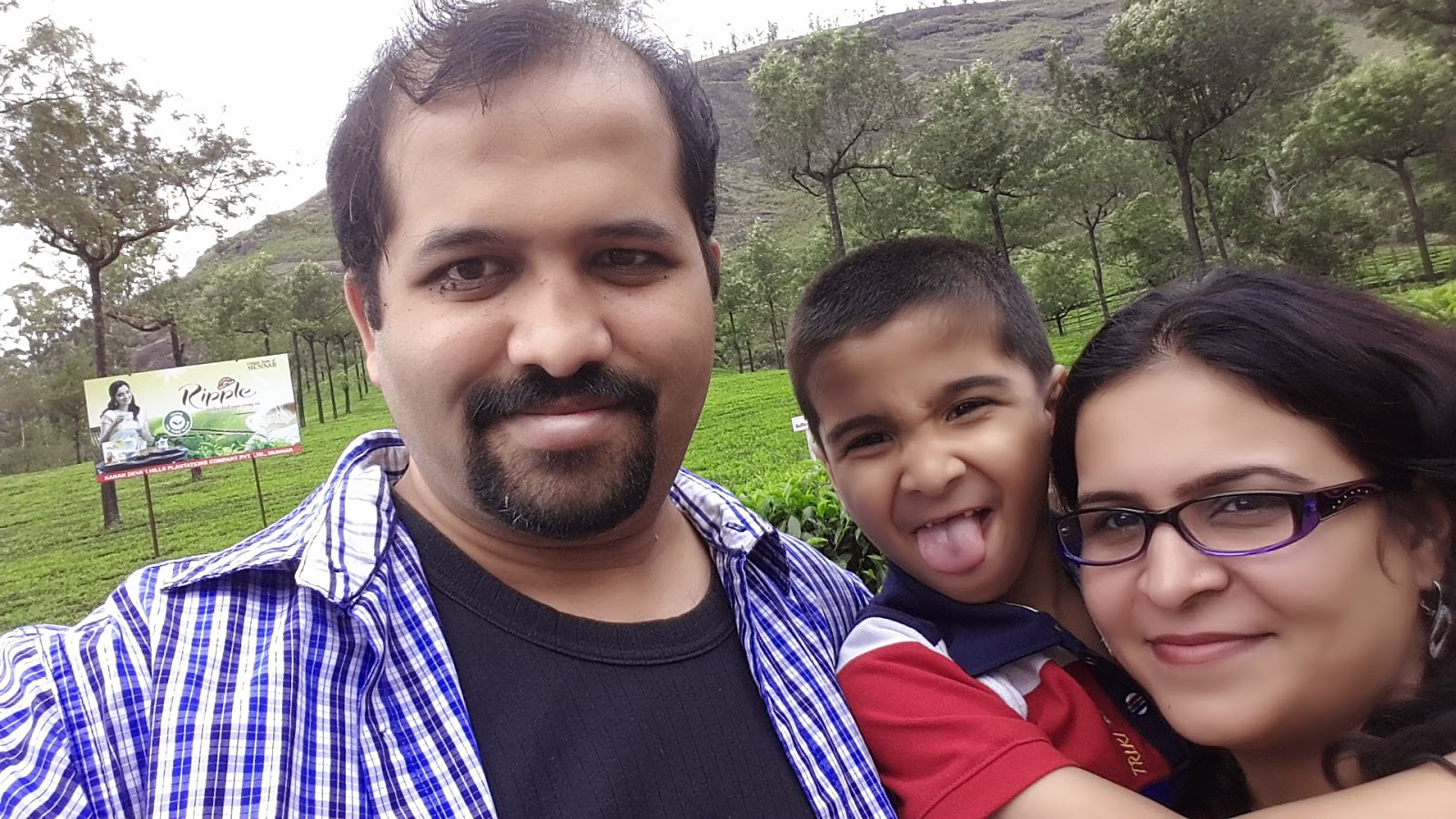 Ten Years - may be a short period or may be a long period. It depends. It does not depend on whether those years were full of joy or full of tears. It depends if you enjoyed those days irrespective of joy or tears. It depends on the memories that you created for yourself.  And if I add another dimension to consider - a partner? It still remains the same. You would feel the time was short if you enjoyed every moment you were together, if you cherish every joy and every tear. And I am still wondering how fast last ten years have gone by!! Yes, today, Meghana and I are celebrating our 10th anniversary. It has been a roller-coaster ride. Lot of ups and downs. Lot of smiles and few tears too.  The story had started almost twelve to thirteen years back. It obviously was a one way traffic initially, which took more than 2 years to become a two way road and another year or so make it a highway :)  When I look back, I am very happy to have made a right decision. Meghana has suppo
4 comments
Location: Pune, Maharashtra, India
Read more
More posts